What is a plaster bulkhead? 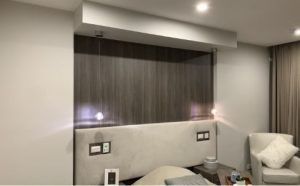 A plaster bulkhead is the lower portion of the ceiling and is generally installed for functional reasons such as concealing services, improving air flow throughout the room and mask changes in ceiling height.

They can also be an attractive feature in your home, and may serve as a decorative design feature, as well as defining key rooms in your home (such as the kitchen) in an open-plan setting.

The plaster bulkheads which are designed and installed by our residential and commercial plasterers, offer a distinctive feel to the room. They can be created in any size required, they offer a modern feel and are often installed to create a sense of height to the existing ceiling. We also offer suspended ceiling and grid ceiling systems as well as curved bulkheads and vertical bulkheads.

We also provide services such as: 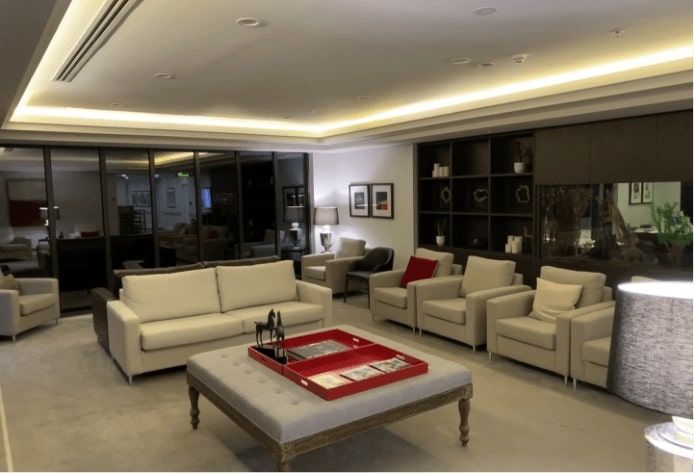 Get started on your next project today